It’s the integration of fire alarm broadcast, business broadcast and background music broadcast. It runs on both LAN and WAN. Digital transmission solves the problem of signal attenuation and environmental electromagnetic interference during the long distance. What’s more, it’s easy for contractors to be installed, for the system adopts common network structure. 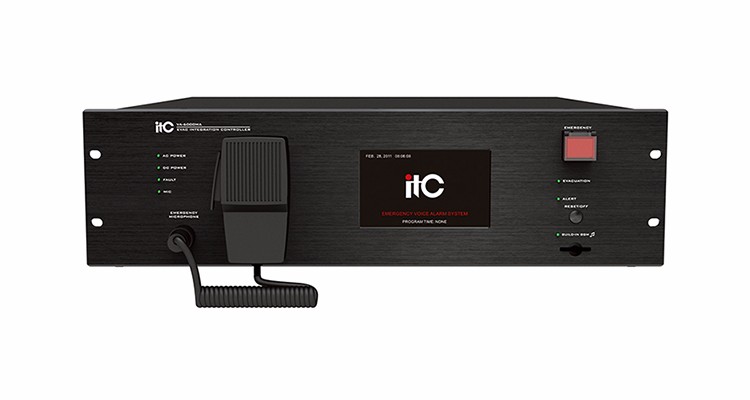 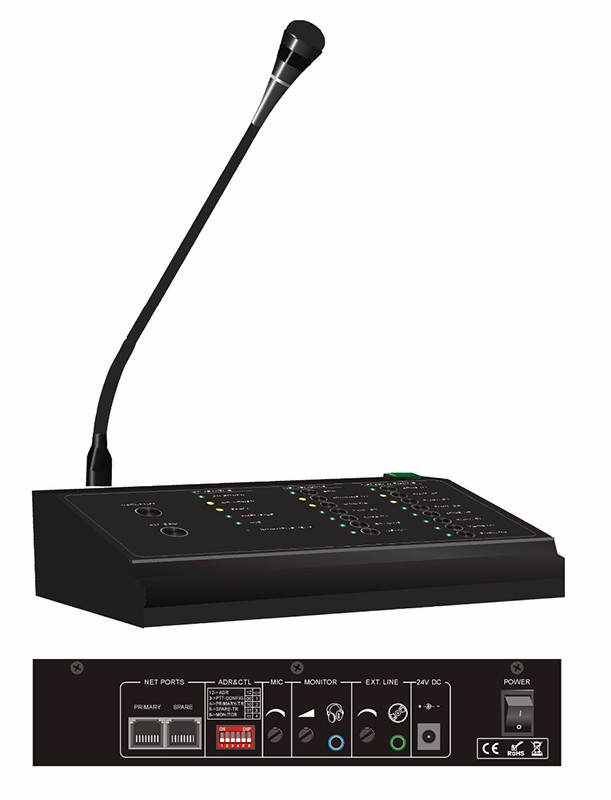 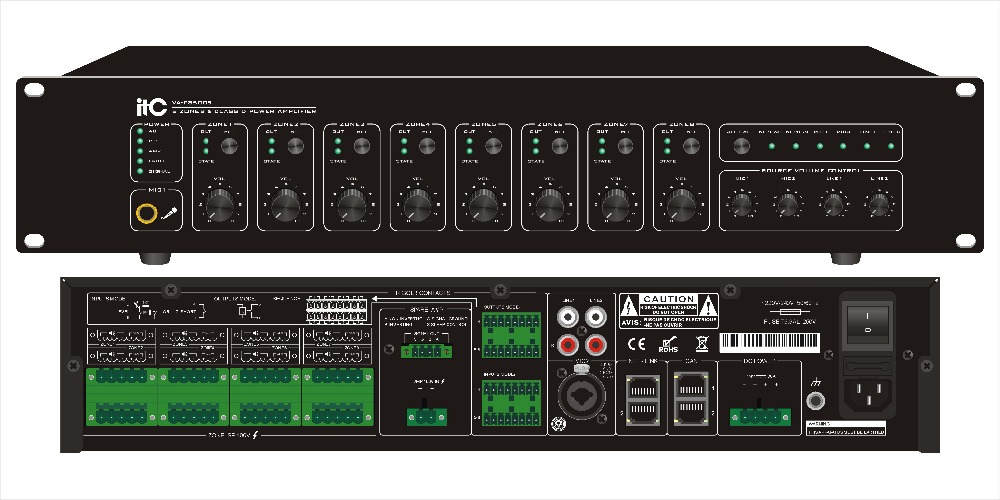 3) Based on Both LAN & WAN
Users only need to use CAT 5 cable to build up the whole system.

4) To Adopt CAN BUS
CAN BUS linkage port is distributed in the host, amp changeover, zoning amplifier and the linkage port is up to 592 so that it’s easy to work with third-party system and to be installed.

6) With User-friendly Interface in Touch Screen
Users control the whole system via the touch screen. When the emergency happens, users only need to press 1 button to do paging which ensure fast response speed.

7) Flexible Partition Collocation
The controller could output 255 channel matrix-style audio signal which could build up system including 56 power partition and 255 signal partition. It’s satisfied solution for small to large projects. 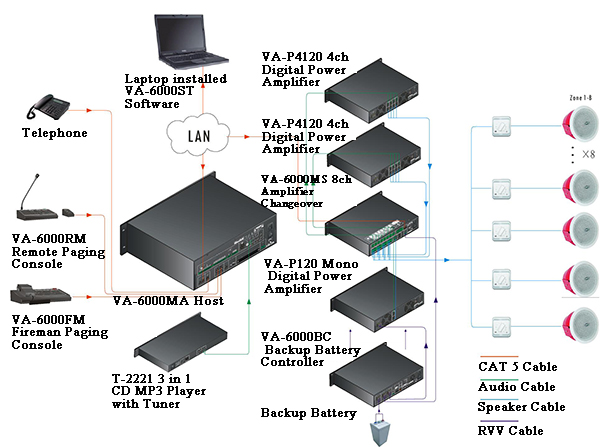 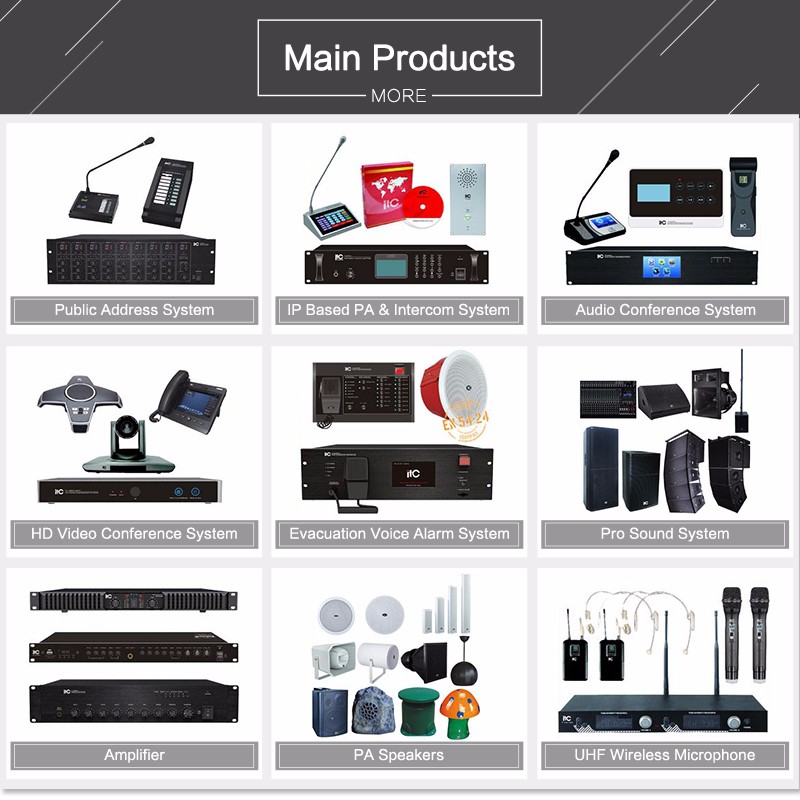 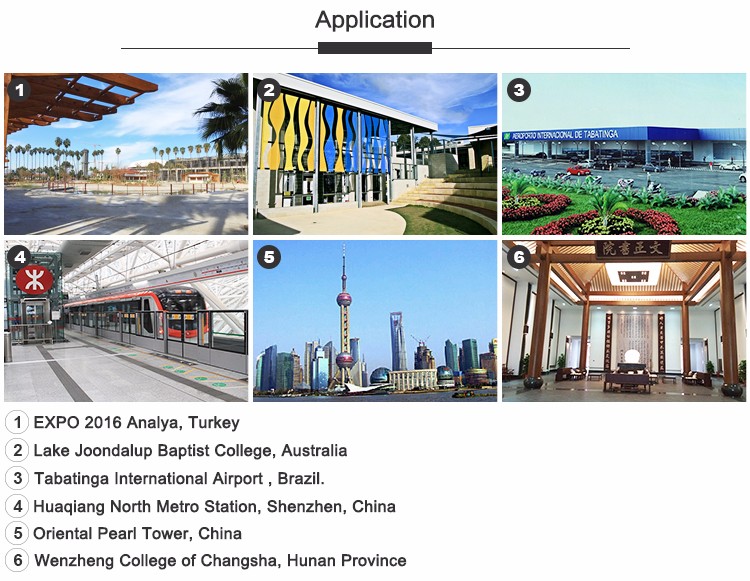 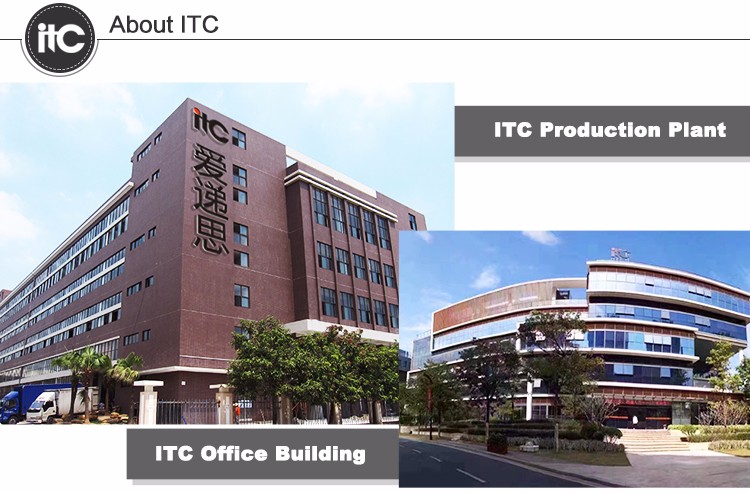 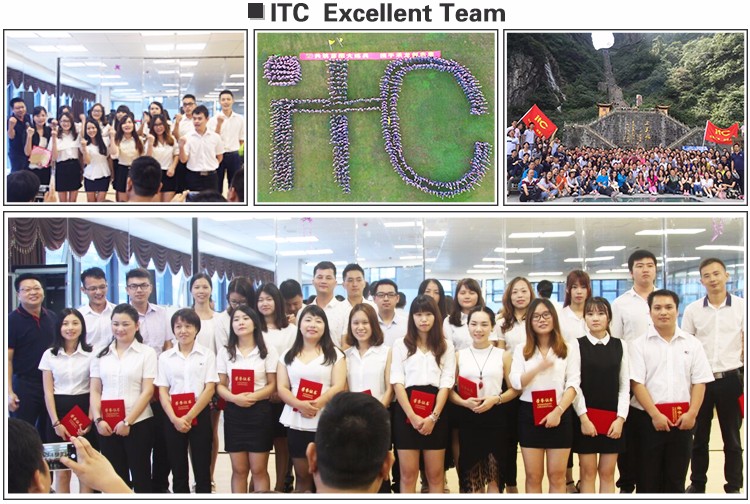 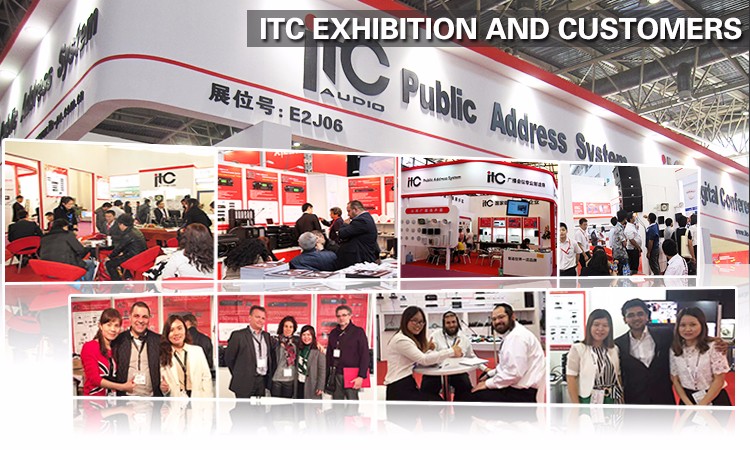 Q1: Are you manufacturer or trade company? Where?

A: We are manufacturer. which located in NO. 1 Building B Block Zhongcun Street Panyu District Guangzhou, Guangdong, China.

Q2: Do you offer OEM&ODM service?

Q3: What's the quality standard of your products?

Q4: Which place will use ITC equipment?

Q5: What project you have done in overseas?

*The Subway center of Chanakyapri in New Delhi, India .

*Department of Public Works and Highway in Philippines.

A: Write down what you need and click Send, you will get the feedback soon.

Not exactly what you want? 1 request, multiple quotations Get Quotations Now >>